With London Fashion Week now in the rearview mirror, George Friend rounds up the highlights of the event and explores what this year’s collections may forecast for the future of fashion. 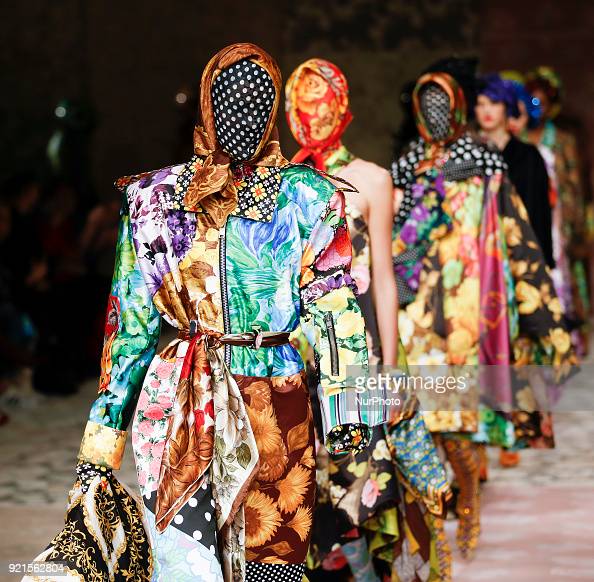 A runway full like a dinner plate, you have the veg – flashing green lights from cameramen, your side of sleek, no carb potatoes, editors, celeb pals, influencers sat waiting impatiently for their next social media post, and your meat, the ladies and gents perfectly gracing past us. London Fashion Week is known for its tasty and adventurous flavoured clothing, iconic and papped characters, and its chaotic delays. 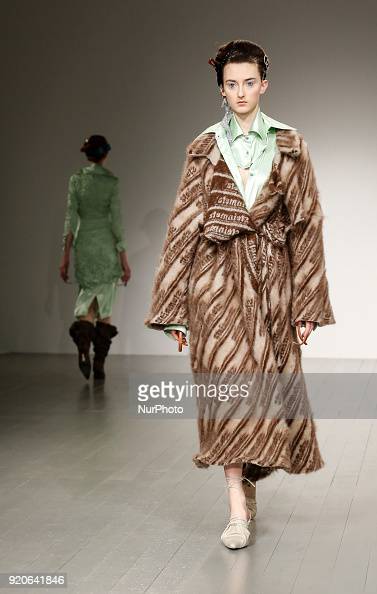 Sleek, sexy and subtle – three words to describe Faustine Steinmetz’s collection, this outrageous love for deep blue denim and squeaky-clean mint greens played a huge part of her latest collection. It had this glam gran chic influence, oversized pieces loosely hung with bits of sparkle and oversized boots wore the models perfectly next to some fitting numbers, demonstrating the expanding mind of Steinmetz. 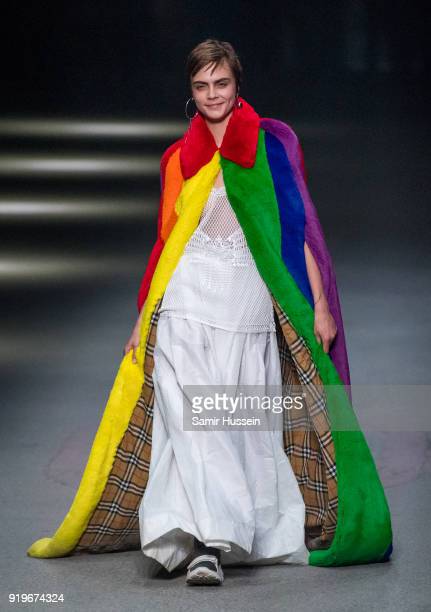 Impactful and memorable, Christopher Bailey, the former head designer of Burberry created a collection based on him at age 15 that he quotes “it was really me at aged 15.”, visiting British street culture in the eighties and nineties. The collection, named Time, was visually describing the past, present and future of Burberry. Rereleasing a capsule collection of sweatshirts, checked bucket hats and referencing market-stall knockoff Burberry, with its printed cheap licensed silk scarf, the list carries on. This final show by Christopher Bailey had a nostalgic and celebratory atmosphere, with a large donation sent to LGBTQ+ charities and mental health causes. It’s a no-brainer why the designer waved his goodbye to the brand in such an iconic and statemented fashion.

I’ve found every-time I have ventured into fashion week, the game was taking a steep step forward for more outrageous and unthinkable fashion; a pure expression of one’s self-identity, but do we toe the line before it becomes something we wished we left on the rails? In February’s shows, I have seen and witnessed some looks which may turn the face of fashion to its next futuristic level.

Greeted by some tailored and structural pieces, Malan Breton’s collection spoke a variety of influences. Merging the sensuality and empowerment of sexual beings, this gothic yet oriental and Edwardian shaped collection stunned the minds of the audience.

With a variety of unresponsive colours and deeply embellished beading and studs, the world of Malan Breton simply gave us urging thoughts. Malan doesn’t fail to create an atmosphere and impact, and each piece had this strong presence.

Each show that I watched had an extraordinary amount of work put into them, with full stories behind them, and it was interesting to see where the designer’s story took off from.

Keeping with the expressive mode of the woman as the individual, with the first exhibition of his work designer Sang Yoon created an atmospheric presence at fashion week with the journey of the Sang Yoon woman. “I wanted people to have their own interpretation” commented the designer. “I still don’t know the Sang Yoon woman yet, it’s a journey and I want to find her naturally.” It was a personal collection that displayed the ongoing quest to find this woman. This underground show space displayed the mannequins in such a way that made you feel outside of time itself. Not displaying any models at all, the muses were there expressing this unfound woman in such a unique way.

The Mimi Tran was the final show I watched on my first day. An army of embellishments cover these pieces, yet it was impeccable to the finest detail. With a strong salute to cutting and tailored sixties shapes, Mimi displayed the beauty of the woman impeccably.

Full of symmetry influenced by old-school nineties hip-hop, the collection contained big down jackets shortened at the waist in salute to 2018, with a few new garnishes too. House of Hollands latest collection takes a sweet turn to granny chic, to embellished freak lover. With striking uses of cut and hemmed denim to oversized silk drapes, Henry takes a nod from a number of decades. With a strong and engaging pallet, the collection’s androgynous shapes merge into fashion’s futuristic shapes. Accompanied by various patterns, the mix and match suit the style of the House of Holland consumer.

London designers are notoriously known for their adventurous flair and statemented pieces. Though I ventured to many shows, there were those who stood out to me personally. I was intrigued by how adventurous they were with shapes and embellishments, yet their pallet for these collections were moulding into a trend that’s clever and unnoticed.

Meet the fashion students turning their bedrooms into studios

With the third anniversary of their climate emergency declaration approaching, a coalition of climate protesters gathered outside...
Read more
Sport