As a bit of a change of genre and period, I wanted to write a review about Bram Stoker’s nineteenth century gothic classic. Dracula as a character has truly stood the test of time, becoming a quintessential gothic character boasting over 50 films based on it. However, in my experience, the novel itself is less widely known. It is a fantastic text for all the reasons you’d expect; a brilliant mix of a modern page-turning thriller with deeply unsettling vivid gore. 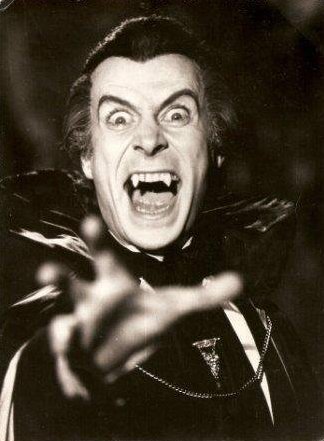 The story is told in the form of a series of letters and diary entries, beginning with Johnathon Harker, an English solicitor, and his meeting with Dracula in the infamous Transylvania. Subsequently, we witness Dracula’s attempted move to England, and the fight of four men and a woman to prevent him. The plot involves a huge amount of twists and turns, and incorporates all of the familiar traits and habits of a vampire. You’d think that as a generation brought up with vivid horror films we’d be rather immune to stereotypical gothic descriptions of bloodthirsty vampires and their innocent female victims. Yet, Dracula as a novel continues to really stand out for its staggeringly lifelike descriptions, and more cutting psychological horror which felt to be far from than the cliché expectations I had of Dracula. The novel is one of the earliest examples of a traditional gothic novel, alongside gothic classics such as The Monk and Frankenstein, and is a great read when considering that it lay the foundations for the gothic genre, paving the way for a genre which dominates both modern day literature and film.

Living queer in Cornwall: my experience

Experimental Soundscapes at the Fish Factory